The follicular phase coincides with the menstruation phase and typically occurs between cycle days 1 and 11 of your monthly cycle.

The follicular phase lasts until ovulation, when the luteal phase begins.

During the follicular phase, your brain’s hypothalamus gland releases the hormone gonadotropin (GnRH), which stimulates the pituitary gland and results in a subsequent increase of your follicle-stimulating hormone (FSH) and luteinizing hormone (LH). 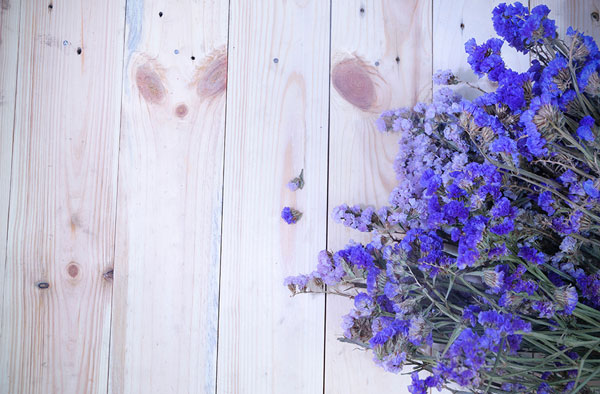 In turn, the FSH and LH hormones stimulate the growth of follicles and approximately 20 eggs within the ovaries.  Each follicle contains an egg and on average there are about 15 produced each cycle.

Usually by CD 8, the menstruation phase has ended and the rise in FSH and LH hormones have also begun stimulating an increased level of estrogen.  Once estrogen has increased substantially, it leads to an automatic decrease in FSH in order to control the amount of mature follicles.  This way, only one follicle within one ovary will become dominant and will be the follicle that releases an egg during ovulation. The other follicles ultimately stop growing and subside.

Estrogen is also the hormone that helps the uterine lining become thicker (as does progesterone during the luteal phase), which is vital for successful implantation.  The ideal thickness of the uterine lining is between 10mm and 15mm. Typically, the uterus reaches its maximum thickness by CD21.

After menstruation, you may notice the following changes during the follicular phase:

Have you ever noticed that you feel calmer and have more energy after your period?  With the end of menstruation and the development of follicles leading to a healthy level of estrogen, many women benefit from an extra boost of endorphins that comes along with increased levels of estrogen.  This is because the rise in estrogen increases the amount of the brain’s receptor sites available for brain chemicals, such as endorphins, to “dock”.  Endorphins are released during physical activity and are both a natural pain-reliever and “feel good” brain chemical.

SingleMomsByChoice.org is run by single moms by choice for single moms by choice, dedicated to helping educate, enlighten and empower women who are thinking about or who have decided to have a child “on their own” through donor insemination, egg or embryo donation, adoption or other assisted means. 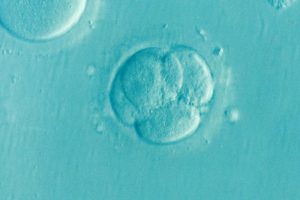 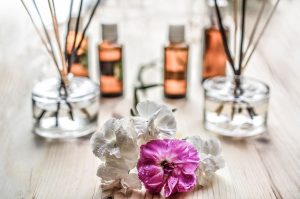 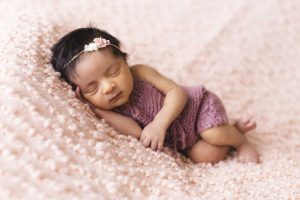 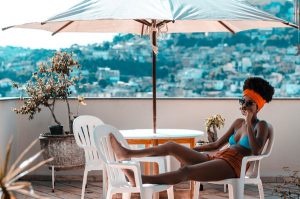 As a single woman, whether working with a fertility clinic or inseminating at home, cryobanks prove to be an excellent source of sperm donors, egg donors and sometimes embryo donors who have been thoroughly vetted and tested.

As a single woman, we are afforded the option of choosing the genetic makeup of our children and in today’s world, there is a multitude of options when it comes to finding a sperm donor.

Ovulation kits are another must-have for any woman who is trying to conceive and there are a variety of options, from regular LH test strips to advanced digitalized fertility monitors. Do you know which one is right for you?

Whether you’re in the planning stages, or you have already conceived and are working on preparing for your baby’s arrival, we know there are two things likely to be on your mind right now: financial security and essential baby items!

Vitamins and Supplements During Pregnancy

Just as your body’s nutritional needs increase by around 300 additional calories per day while pregnant, your body also needs greater amounts of vitamins to ensure your baby gets all of the nutrients he or she needs to grow and develop.

Typically, women who are pregnant need about 300 extra calories a day to maintain a healthy pregnancy, but the quality of those calories are also important.

Parenting as a Single Mom by Choice (SMC)

Being a single mom by choice is not for the faint of heart, since parenting has always had its challenges, ups and downs, benefits and rewards.

Finding the best quality of affordable childcare can be one of the most daunting and stressful tasks as a parent. Financial constraints, availability of local childcare options, and assurance of health and safety are top concerns for all working parents.

Questions or comments regarding this website,
including paid advertisement or reporting any non-functioning links,
should be submitted to: info@singlemomsbychoice.org

Questions or comments regarding this website,
including paid advertisement
or reporting any non-functioning links,
should be submitted to: info@singlemomsbychoice.org